When we play that note in between the 3rd and 4th degrees, we are creating a chromatic line, since that piece of the scale works its way up and down in half steps.

The scale pattern in this video is also moveable, you can move in up and down the fingerboard and name the blues scale by the note you start it on. Remember as well that you can play any scale however you want on the fingerboard, just find the notes, and see how many different ways you can create patterns.

Another pattern would be to play the scale on one string. Find a G blues scale on the fourth string alone, then in the next lesson, we will harmonize it, and relate it to the song Darlin Cory.

Keep it going Everyone, 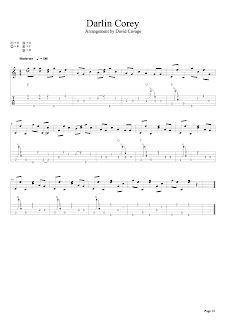 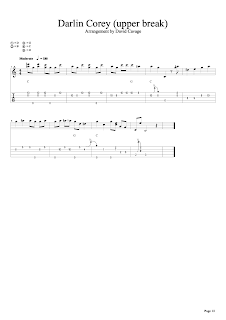 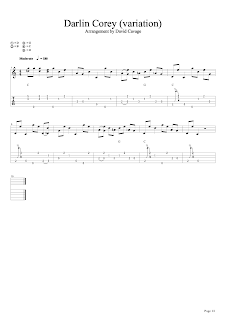