This next song we are going to work on is called The Worried Man Blues, an old traditional folk song that we are going to adapt to the Banjo in the style of Earl Scruggs. Although this will be my arrangement of this song, it is still based on the styling of Mr. Scruggs.

I wanted to sing this song for you and play the quitar as well so you can hear what the song sounds like and also for you to better hear the chord changes within this song. Sometimes its easier to listen to the chord changes on guitar than banjo because of the fullness of the chords that the ryhthm guitar produces. It very important for you to start LISTENING to how these three different chords sound as the changes occur. Your ears are your most important appendages in music. The three chords we are using in this song are. G which is the key chord of the song, then C, then back to G, then to D, and back again to G.

I played this song at two different tempos (speeds) so you can start off slowly then build up your speed on the Banjo.

Go slowly Everyone, and keep your Ears wide open to the changes. 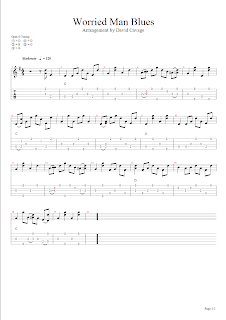